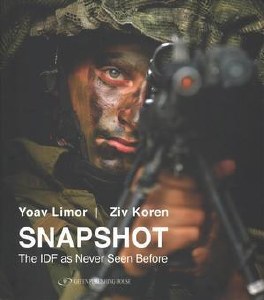 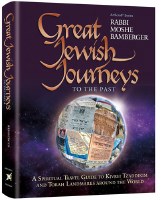 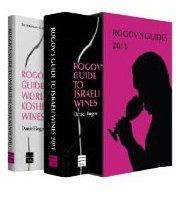 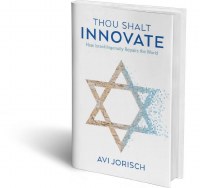 To Dwell in the Palace

To Dwell in the Palace [Paperback]