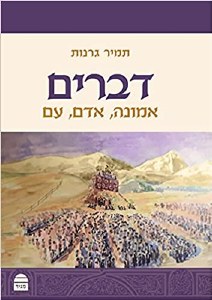 This item is part of New Seforim.

The Torah was nearly complete, God’s word to Moses had already ceased. In that fateful hour, a few weeks before his death, and before the Jewish people entered the land of Israel, "Moses spoke to the entire Jewish people, telling all that God had commanded him."He established the foundations of belief, reviewed the major stories in the Torah, and laid the ethical foundation for life in Israel. Superficially, it seems to be mere repetition and explanation, but actually, there is not a single mitzva that Moses repeats in the exact same way, nor a single story whose details did not change in the retelling.
Moses’ speech constitutes the fifth book of the Torah, the book of Deuteronomy, and from an exegetical perspective, it has always presented a profound challenge to rabbinic commentaries. Why did Moses’ speech become a part of the Torah? Why is Deuteronomy so different from its predecessors? Why do many mitzvot and foundational values, such as the laws of the state and war, the law of loving God, the section on repentance, and others, appear for the first time only in the book of Deuteronomy? And primarily, does the fact that Moses spoke in his own language and style affect the message and content of the book?
Devarim: Belief, Person, Nation offers a systematic answer to the questions that presents the uniqueness and the meaning of the book of Deuteronomy, through an innovative, close text-based reading of its chapters, from their general ideas, down to their particular details. It contains a detailed commentary and explanation of the entire book, including careful comparison to the other books of the Torah, along with extensive discussions of the philosophical significance of its ideas, and the possible implications these carry for people in contemporary times. 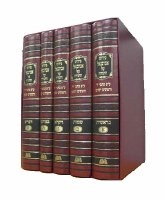 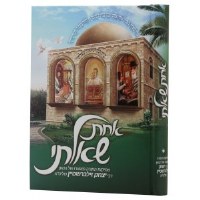 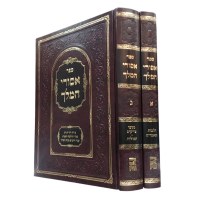 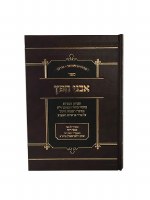 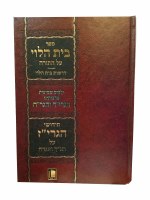 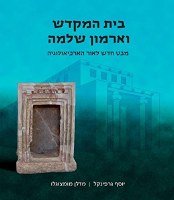 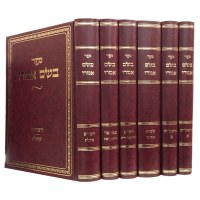 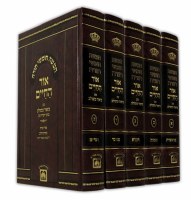 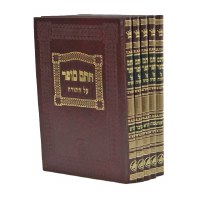 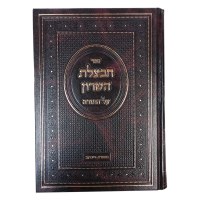 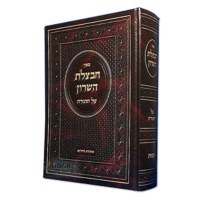 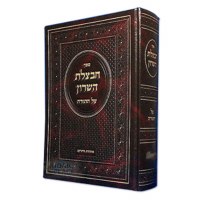 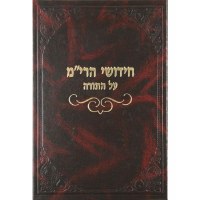 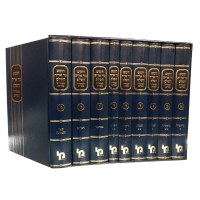 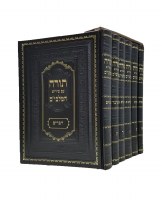 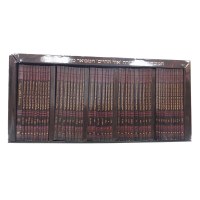 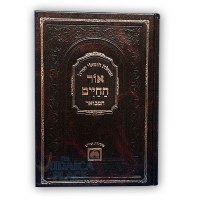 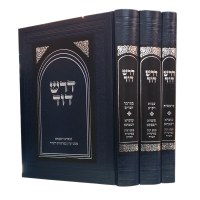 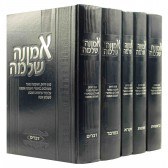 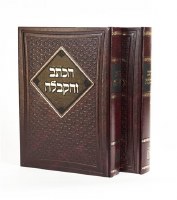 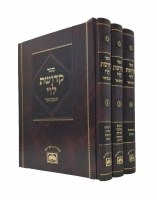 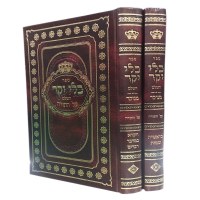 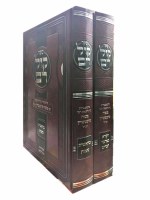 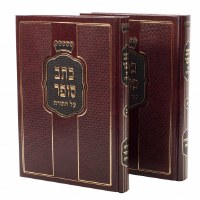