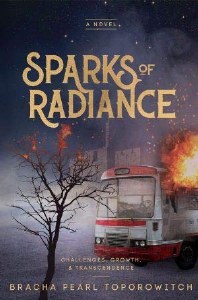 Product Description
Chaim and Sari Perlman, the beloved heroes of From Darkness to Dawn (Mosaica Press, 2018), weathered the raging storm following Chaim’s brain injury through their firm reliance on Hashem.

But new challenges presented themselves, and they were faced with enduring one trial after another, mini and major traumas.

"Chaim, I feel like a ping-pong ball" Sari burst out in desperation.

"All these bizarre and frightening happenings are bouncing me around, totally out of my control. It’s so debilitating!"

"Sari," Chaim said, "it’s better to be bouncing than not. Once you’re caught in the net and stop bouncing the game is over! And, - he concluded, - sometimes the little bounces are only a preamble to the big ones."

They were soon to discover how prophetic his words were, as they became victims of a suicide terror bombing. Their steadfast faith and trust in the Ribbono Shel Olam and their intense desire to create kiddush Hashem carried them through step by painful step - and enabled their darkness to turn into brilliant radiance.

"About the Author"
Bracha Pearl Toporowitch, wife, mother, grandmother, and great-grandmother, was born in London, England. She grew up in Brooklyn, and her high school years were spent under the tutelage of Rebbetzin Vichna Kaplan, a"h. After her marriage, she lived in Lakewood, New Jersey, during the time Rav Shneur Kotler, zt"l, was Rosh Yeshiva, and then she made aliyah with her family. She currently lives in Zichron Yaakov in the north of Israel.

She has been working with women in various capacities since 1969, and since 1999 as a guided imagery practitioner and hypnotherapist. In 2017, she opened the Mind-Body Healing Fertility Clinic in Ramat Beit Shemesh, Israel.

Mrs. Toporowitch gives shiurei Torah in Hebrew and English and always weaves true Jewish hashkafah into her work as a practitioner. She is the author of From Darkness to Dawn (Mosaica Press, 2018), the first novel in the Perlman family saga, as well as the riveting account of the life of her father in At Your Command (Targum, 2008). Mrs. Toporowitch was personally affected by the disastrous Egged Bus number 2 suicide bombing in August 2003 - dubbed by the media as "the children’s bus bombing" - as some of her close family members were on that bus. She took from that traumatic event many lessons for life, which she publicized in her speeches and writings. In this novel, a fictionalized account of a terror attack, she depicts the horrendous aftereffects suffered by victims of terror.

She attempts to make the public more aware of their suffering and to pinpoint ways of helping them.

A Daughter of Two Mothers [Hardcover] 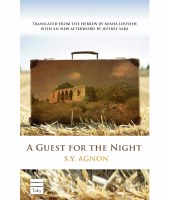 A Guest for the Night [Paperback]

A Light for Greytowers [Paperback]

A Matter of Trust [Hardcover]

A Tale of Two Sisters [Hardcover]

A Tale Of Two Sisters [Paperback]

A Weed Among The Roses [Hardcover]

A Weed Among The Roses [Paperback]

All Fall Down [Hardcover] 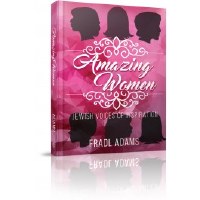 And the Crooked Shall Be Made Straight [Paperback] 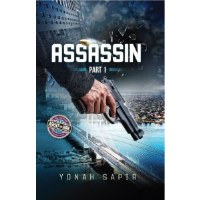 Beneath the Surface [Hardcover] 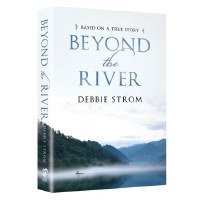 Beyond The River [Hardcover]

Bike for Sale Lay-Lay Series #2: Making the Best of What You Have [Hardcover]

Cracks in the Wall [Hardcover]

Dance of the Puppet [Hardcover]

Dancing in the Dark [Hardcover]